Raise your child in one of our Paw Patrol costumes and ask them to go on an adventure.
Filters (1)

 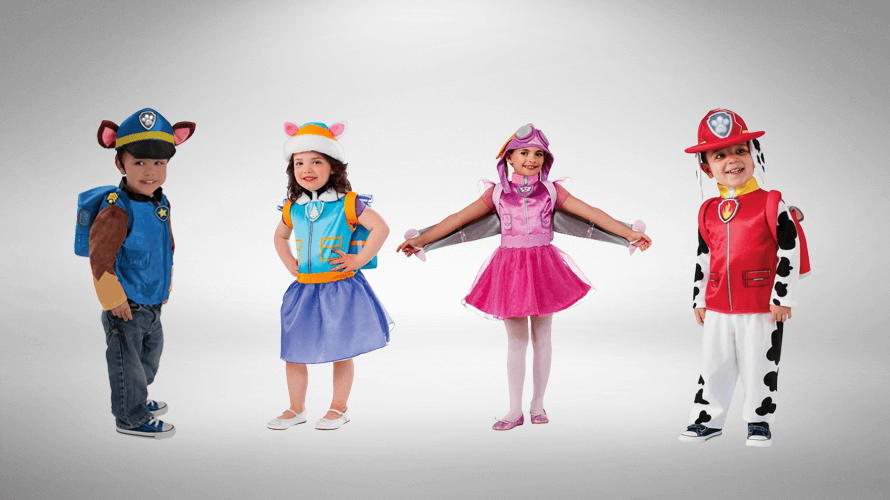 Heroes favorite cartoon "Puppy Patrol" - a daring rescue team, consisting of dogs: Rubble, Marshall, Rocky, Zuma, Sky and Chase. All together they are a brave squad of Paw Patrol. 10 years old Ryder leads this patrol. Ryder can find a solution to any situation, and also he is good in the technique that helps him to carry out this responsible work. He quickly masteres the new technique, learns to handle it, so that at any time he knows how yo use it. Paw Patrol comes to the aid to anyone who is in trouble or difficult situation: either little kitten, which can not get off the high tree, or mushroom lost in the woods , or there is a fallen tree on the road - they will come to the rescue. To be on time each of them has a special backpack with accessories that are needed to assist the victims. Each of the six doggies is an irreplaceable friend and a brave rescuer and each of them has a different individual ability. In order to help someone in trouble, Paw Patrol gets together in its headquarter to discuss the action plan and Ryder distributes between all the task. Puppies are always ready, they are not afraid of even very difficult missions. Residents of the town can be calm because the rescue team is always there.

Arrange a great party for your children! Choose for each of them Paw Patrol costume! Some Paw Patrol costumes are presented in our store in various styles. We will help your children to transfer into Chase, Marshall, Skye, Rubble and Everest. Each costume includes: Paw Patrol suit, headpiece and backpack. Everything you need to feel like a real hero of Paw Patrol. Give your little children a good mood with these bright and beautiful costumes! 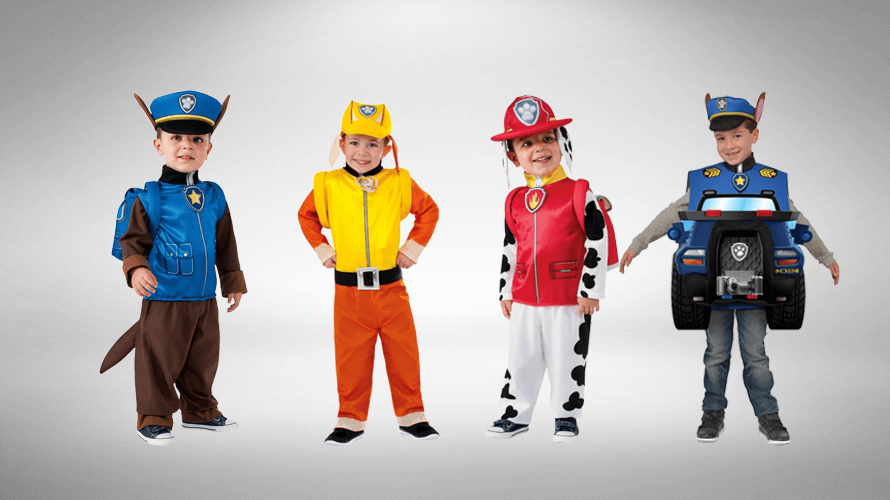 Your children were invited to a theme party with characters from the Paw Patrol cartoon? Now you are looking where to buy Paw Patrol costumes? Well, of course in our online store. In addition, we have prepared different options for combinations of Paw Patrol costumes: for boys and girls, two boys. Your kids will be delighted by these costumes!